I asked if I could photograph Marianne earlier this year at an intimate gig held at Rough Trade and was given the green light (facilitated by her helper Andrew Batt). On the way to the gig we were water bombed. We escaped un-soaked as the water-filled balloon just skimmed my nose, exploding at our feet. 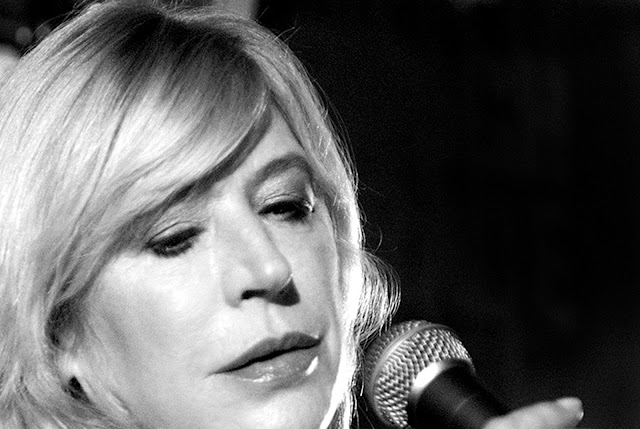 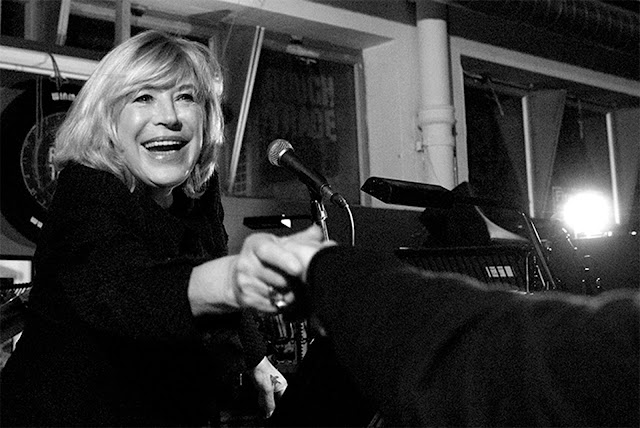 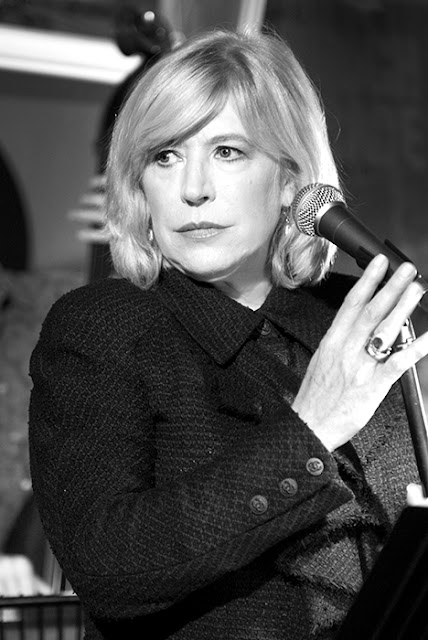 "But in her web she still delights to weave the mirror's magic sights..."