A Child's Rumour from Gaynor Perry on Vimeo.

We were gifted with an unexpected visit by an unaccompanied falcon while making this film. We could see from the tags on her legs that her name was Ruby. She arrived in a very timely manner, a bell sounding her arrival; I had just asked the little girl in the film to run around an oak tree, as if to make a spell.

Ruby stayed for a while on the ground, and performing low swoops over our heads. Her raptorial presence amazed and inspired us. She then followed us from above as we walked home through the old, wooded pathways by the fields.

Perhaps our imagination exists beyond ourselves, reaching out for the things we love – and maybe all of nature is listening, waiting for a chance to reach back. 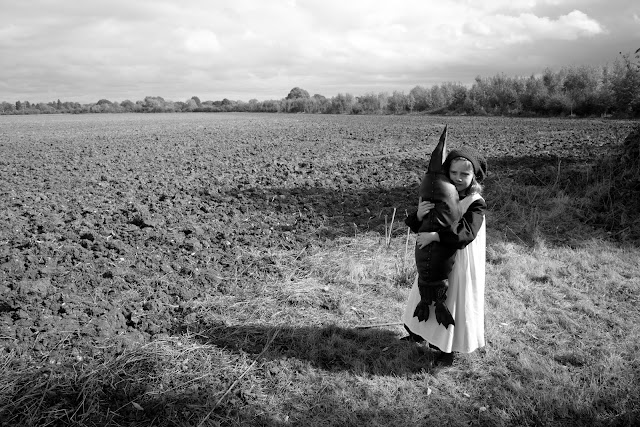 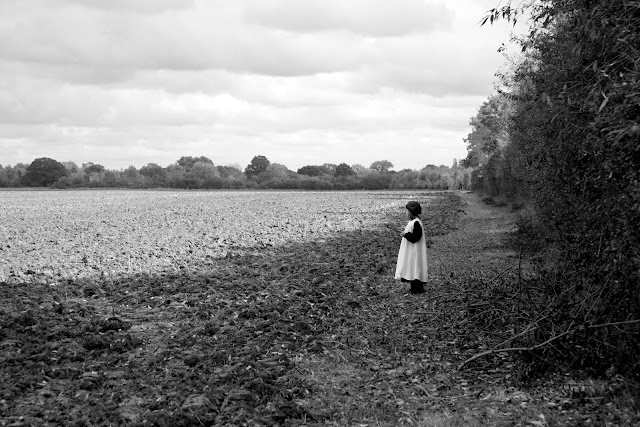 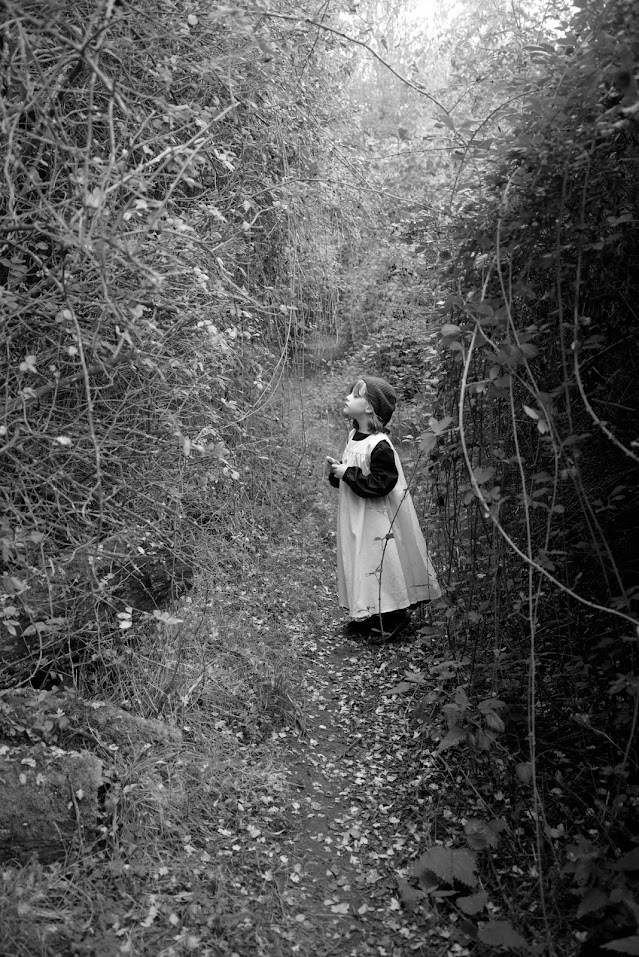 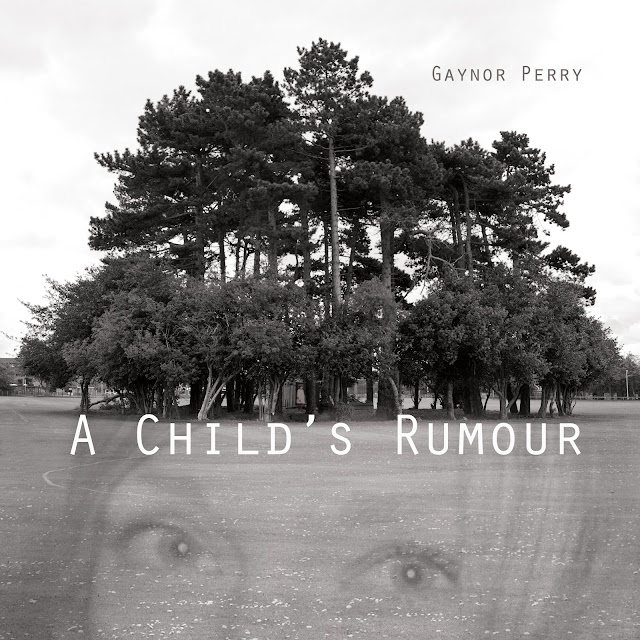 The photograph above is of a mysterious copse I knew as a child. There's a stone trough in the middle and someone said they used to put foxes in it, which is strange, and unlikely. At the time, however, our young brains imagined this to be true. I would love to know more about the copse and who planted it. The trees are like gnarly-limbed old ladies, boughs tangled together in their old age. It is quite something to step into their midst and wonder. 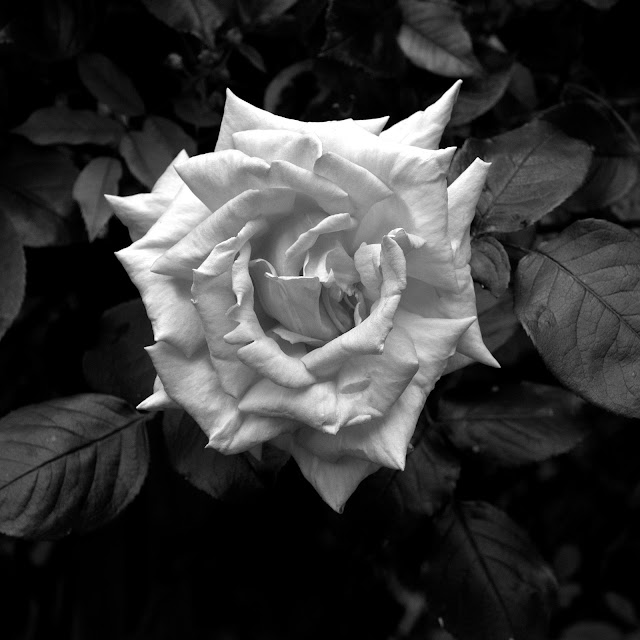 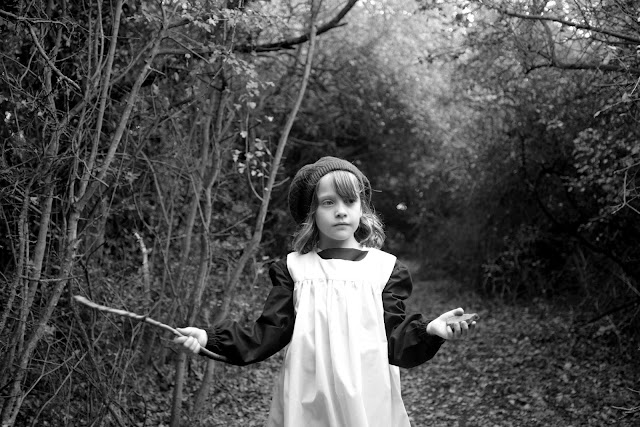 In the sky beyond power lines, hulking ash clouds
the old tree, a colossus, leans backwards as if to catch the stars

underground, a portal, all comfort denied
underneath a table, hard labour – Will Usher relayed the crime

I'm susceptible to mysteries, just like my sister
I'm pregnant with the child I was, still exploring rumour

rumour, a child's rumour
until our lives reveal the mess
our flesh grows around the rumour

caught up in the vast terrain of unanswered questions
jumping over the rose bush, laughing in the pouring rain. 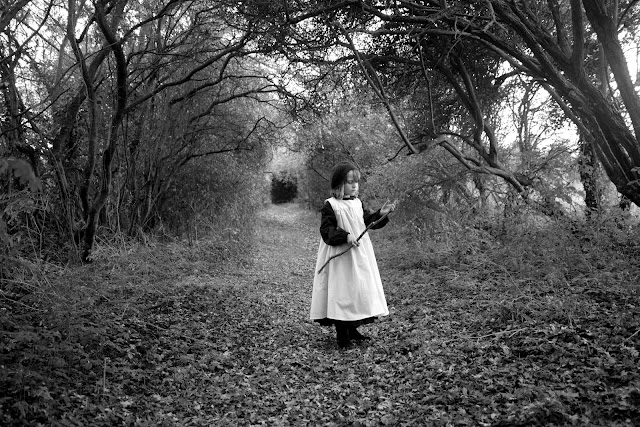 This song is set in Welton, where I grew up. The second verse, "underground, a portal, all comfort denied, underneath a table, hard labour – Will Usher relayed the crime" refers to the sentence of Elizabeth Thompson who lived there.

"Elizabeth Thompson on the twenty seventh day of October last, 1867, at Welton Wold, in the Parish of Welton, the said Riding, one table cloth, two sheets, two pillow cases and certain flannel of the goods and chattels of William Usher then and there being did feloniously steal, take and carry away contrary to the statute in such case made and provided. We adjudge the said Eizabeth Thompson for her said offence, to be imprisoned in the House of Correction at Beverley, the said Riding, and there kept hard labour for the space of three calendar months." 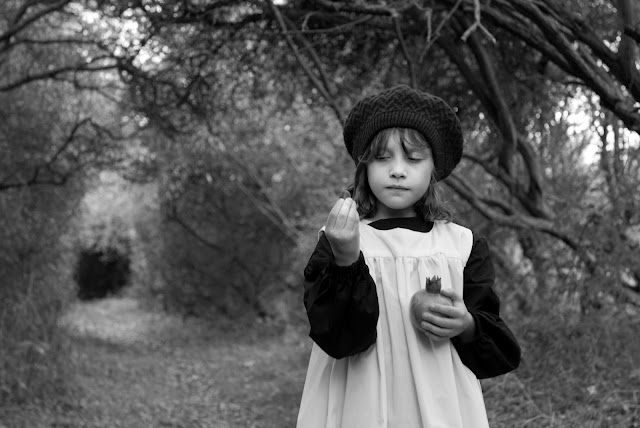 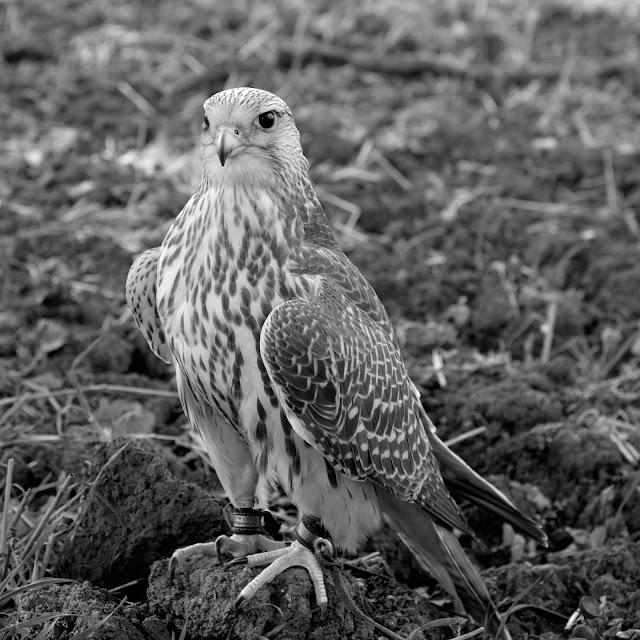 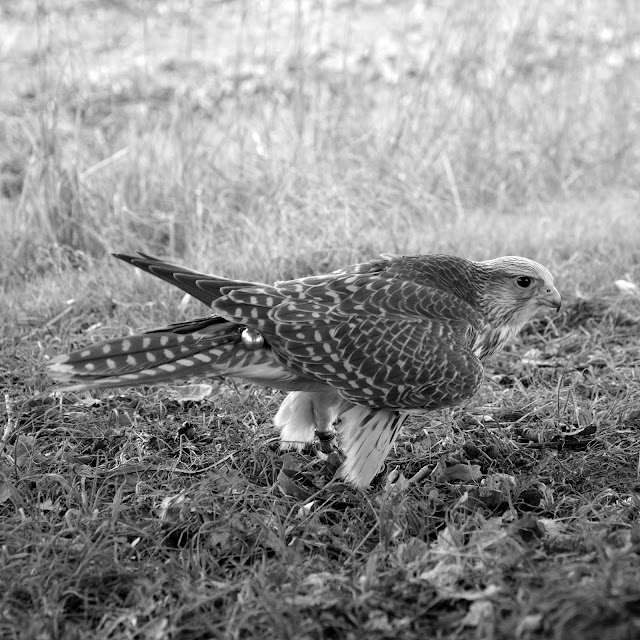 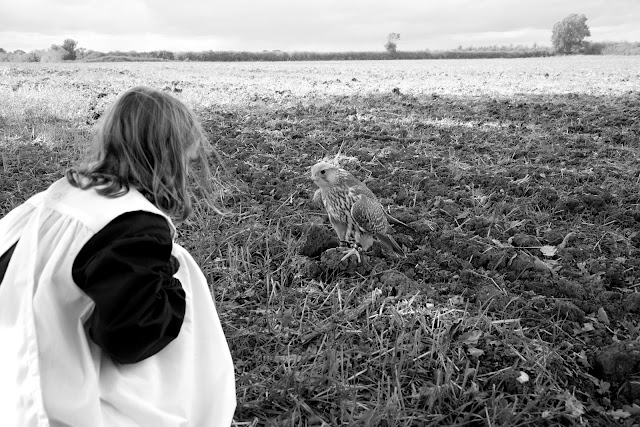 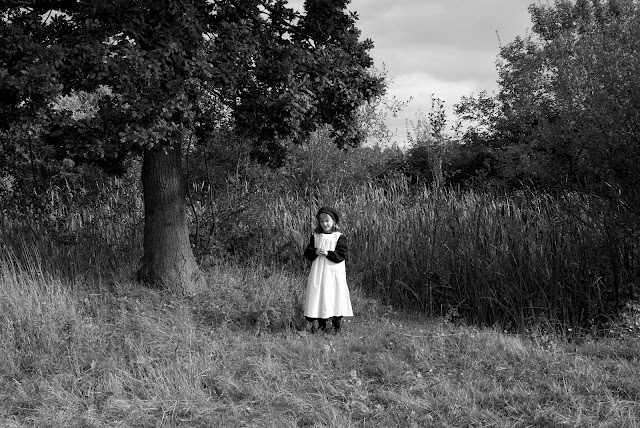 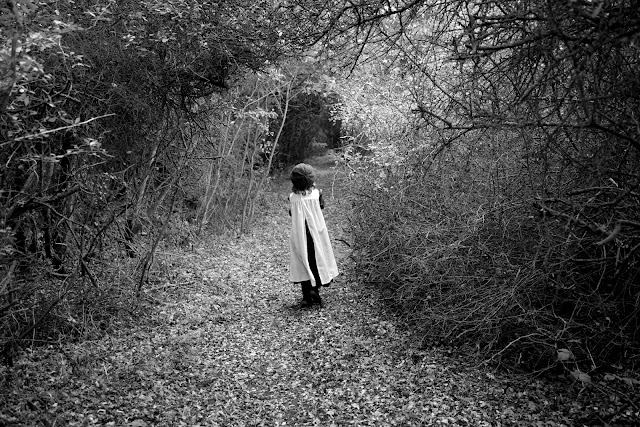 Before the falcon appeared, I had been making a puppet to be in this film for A Child's Rumour – she's called Mädchen. Her name, a nod to my German blood. Whilst I was making her, the following phrase played around and around in my head – we carry with us the shells of our grandmother's hearts.


"Turning and turning in the widening gyre
The falcon cannot hear the falconer;
Things fall apart; the centre cannot hold;
Mere anarchy is loosed upon the world,
The blood-dimmed tide is loosed, and everywhere
The ceremony of innocence is drowned;
The best lack all conviction, while the worst
Are full of passionate intensity." 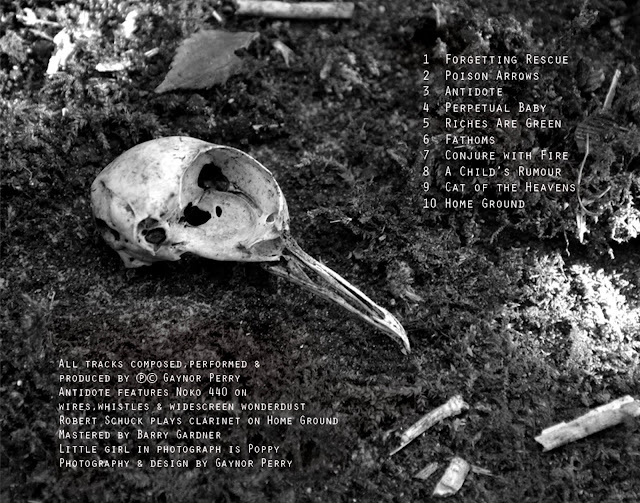