I grew up in the fallout of a radioactive chimney. Capper Pass, once one of the world’s largest tin smelters owned by Rio Tinto, operated on the outskirts of Hull between 1967 and 1991, when it was decommissioned. Some of the by-products pumped into the River Humber and the East Yorkshire air were toxic, carcinogenic and radioactive. Radioactive emissions from the Capper Pass Plant included Polonium 210. The Press referred to the imposing chimney as ‘Dante’s Inferno.'

There was a high count of cancers among the residents of the surrounding area and the workers at Capper Pass. Tragically, many died long before their time as a result of the pollution. Even back in the early 70’s, lead and arsenic was found in cattle that grazed near Capper Pass, livestock and crops had to be condemned on several farms. It was thought the situation would cause public alarm should the fact become generally known. The environmental damage was widespread.

Despite the long reign of this invisible threat, the village next to Capper Pass where I grew up continues to thrive and inspire the likes of me with its dark bodies of water and impassable woods. These are my childhood haunts. 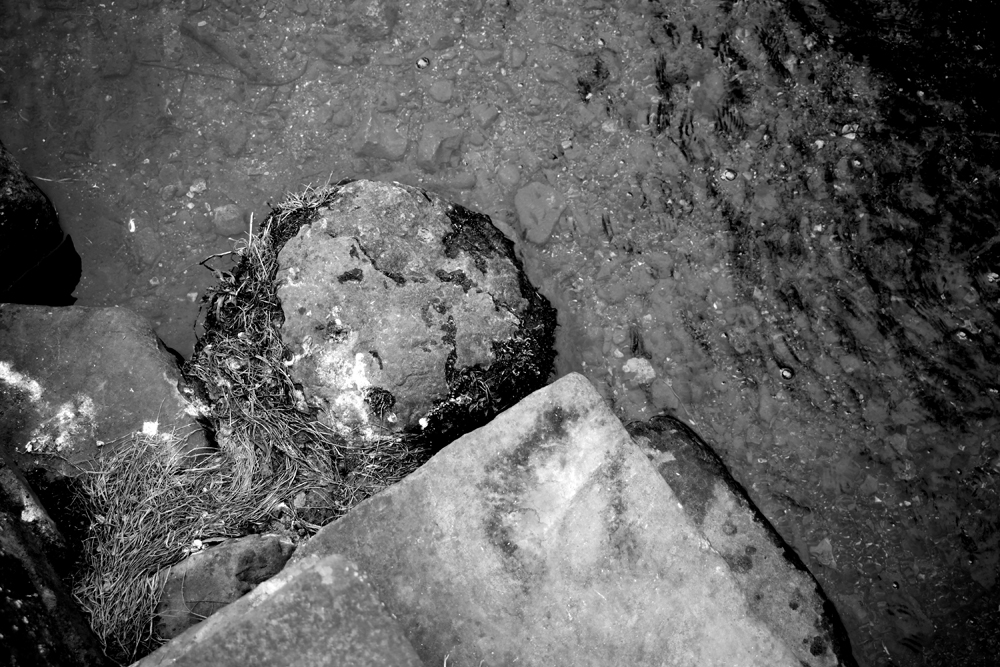 Carol Coiffait is a poet who lives in the village. I knew her when I was a child. We share the same sentiments about the movement of the water running through the village from the wolds, teeming with life, possibilities. How it has influenced our lives. My dreaming life often takes place in these old haunts, and I wonder whether the water pulls my dreaming self back there. Towed along by the undercurrent.

“In the heart of the village the water shows itself again. Chatter from the mouth of the tunnel into sunlight caressing the gravel, the roots of cresses and minulus. Past water shrimps, minnows down towards the river.” (Carol) 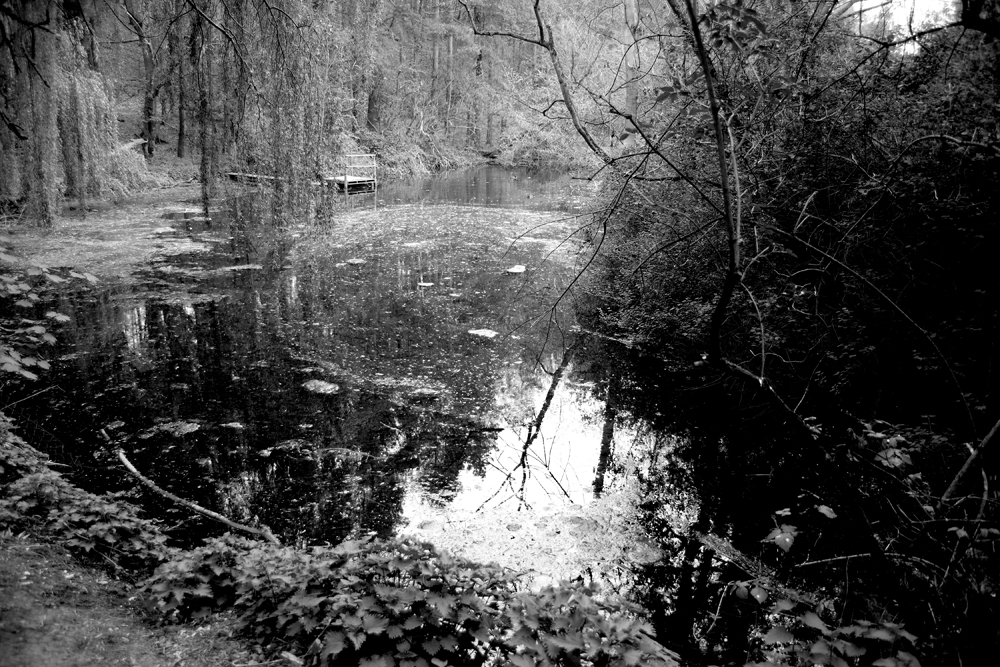 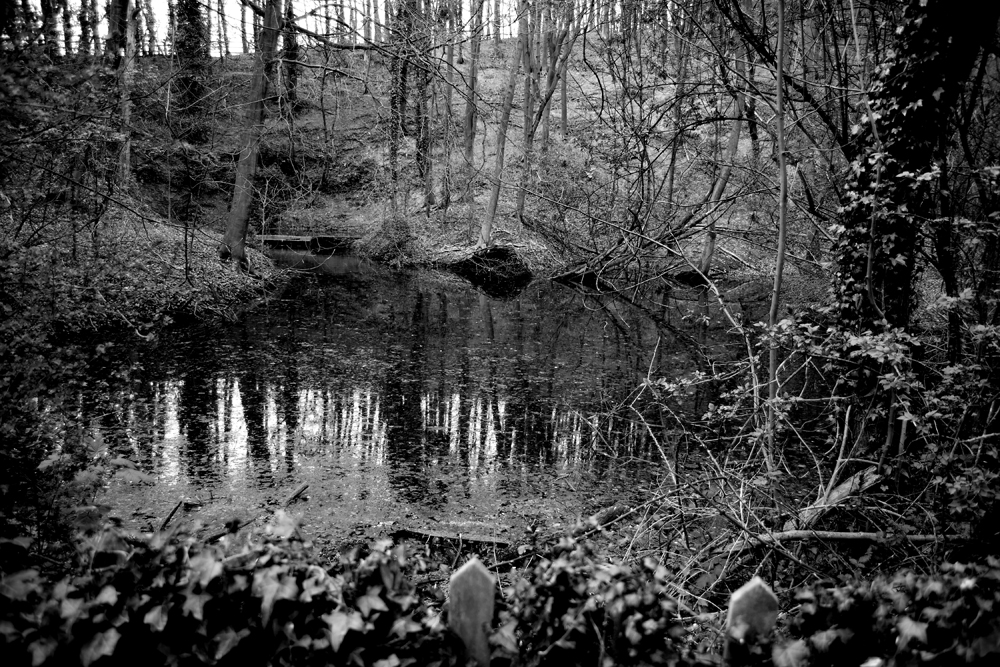 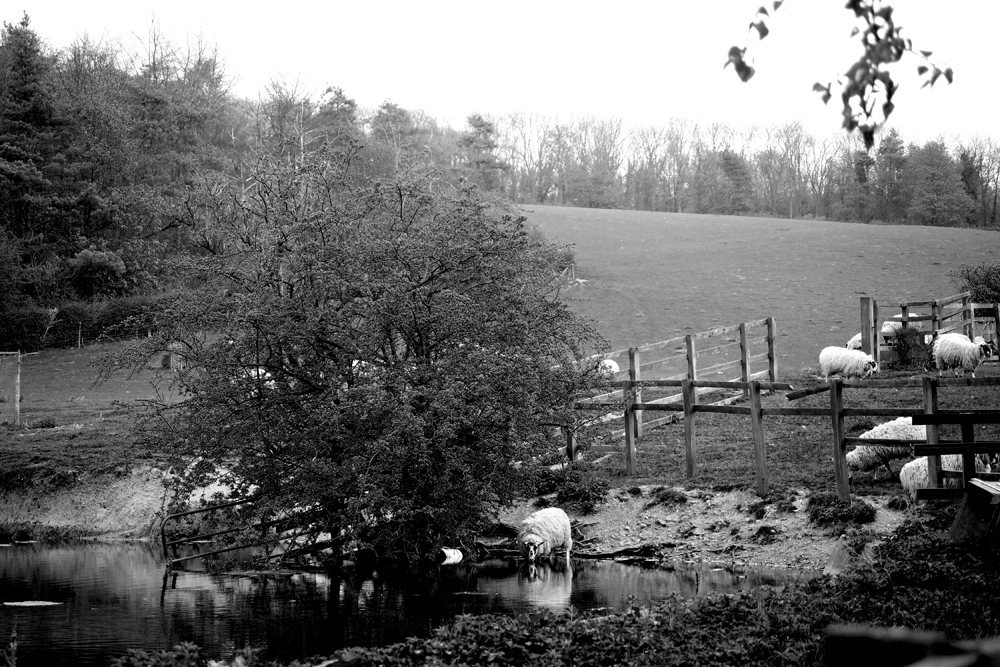 The chimney itself was rarely out of the line of sight, a peripheral stigma. I gazed at it sleepless nights from my bedroom window, the warning light blinking in the dark. Hypnotising. Personified in my childish imagination, I even toyed with the idea that it could read my mind.

I wanted to capture the spirit of the place, somehow, as it has captured mine, and tell some of Welton's story - there are many stories here.

HOME GROUND is the final track on my album A Child’s Rumour and features the generously gifted clarinettist Robert Schuck, who is sadly no longer with us. The film shows my favourite childhood haunts and the remains of St Anne’s Well, which is another story altogether. 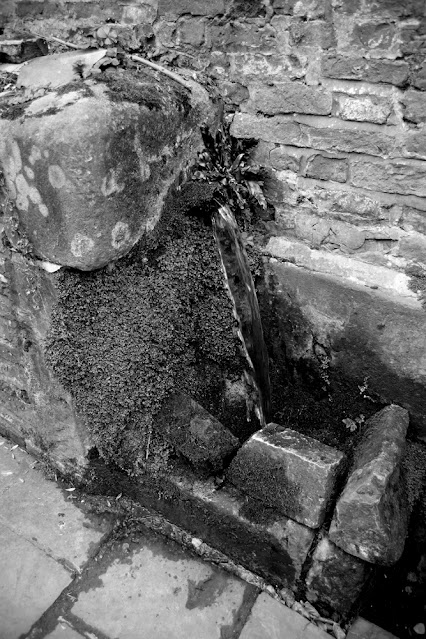 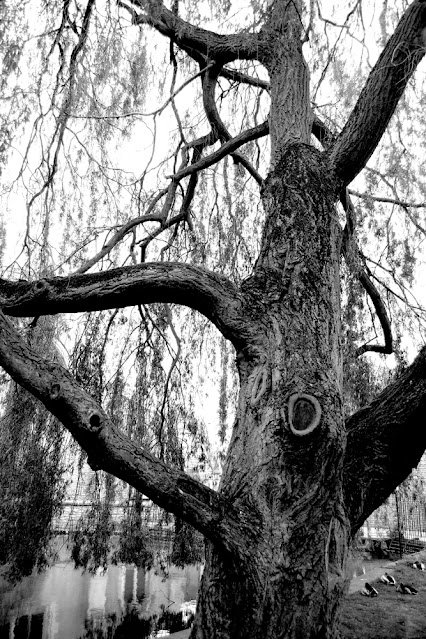 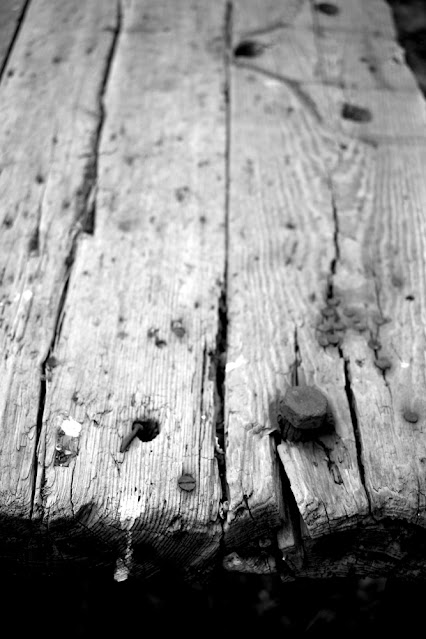 I know these contour lines, this cleavage
between rib
and rib of chalky wold.

I know these arms of scrub and scree
where, in autumn, black bryony
and sloe reach between
her knees.

I know how wolf-winds curse and whine
through stands of sycamore
and pine.

I know the glint of streaming eyes
and how her shoulders hunch
against the winter's worst.

I know of no soft options for her skin,
her teeth of chalk
and flint, crazed
by an east wind's flat out drought.

I know up here that spring steps
slow, while down below
the gleet of water
feeds her secret flowers.

I know that they run wild
across her lap.
The snowdrops, dog violets
and winter aconites
conspire
to hide something she doesn't wish to own. 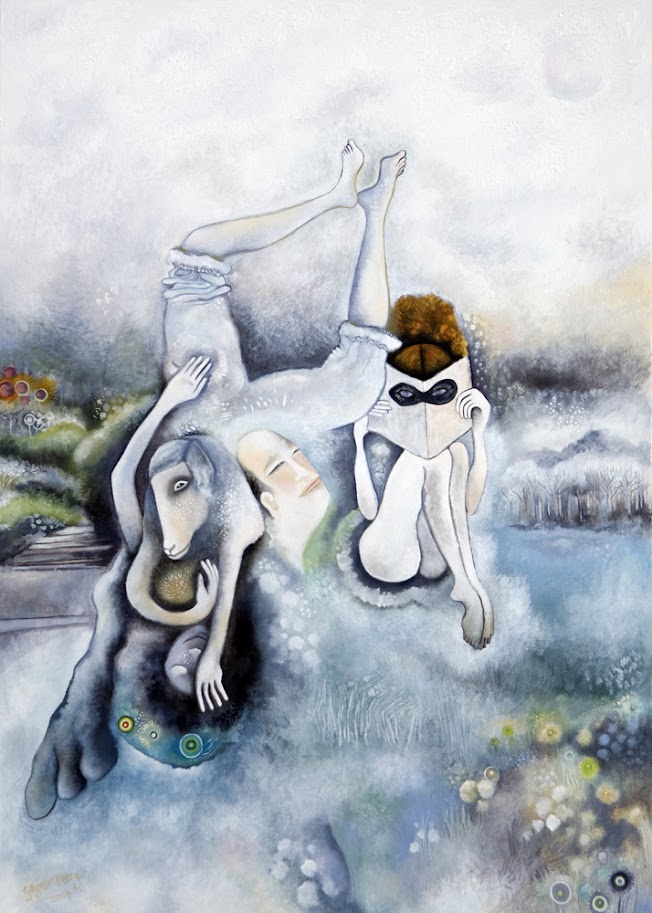 Painting: "111" oil on board.
Inspired by Welton and my imaginary childhood friends. 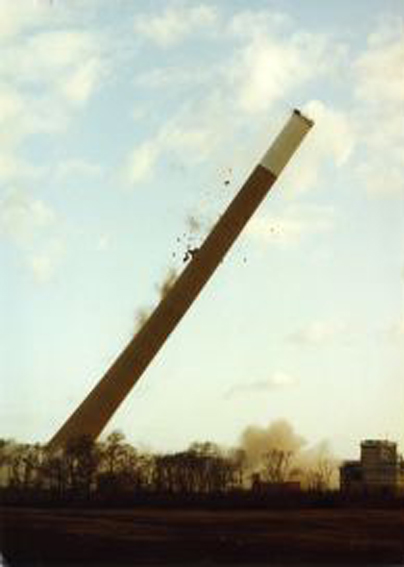 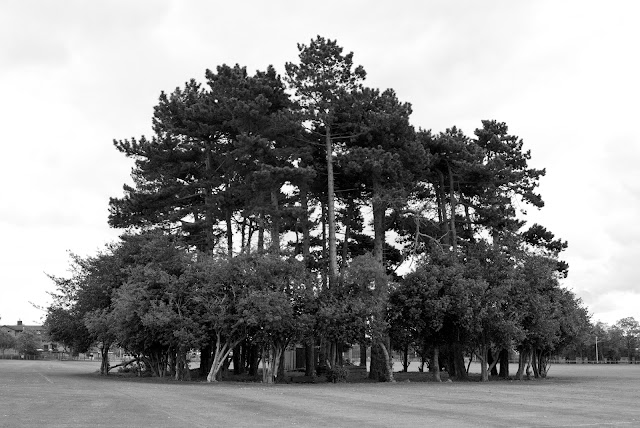 I was very sad to hear of the passing of Robert Schuck who I had the priviledge of knowing and who generously graced Home Ground with his clarinet. 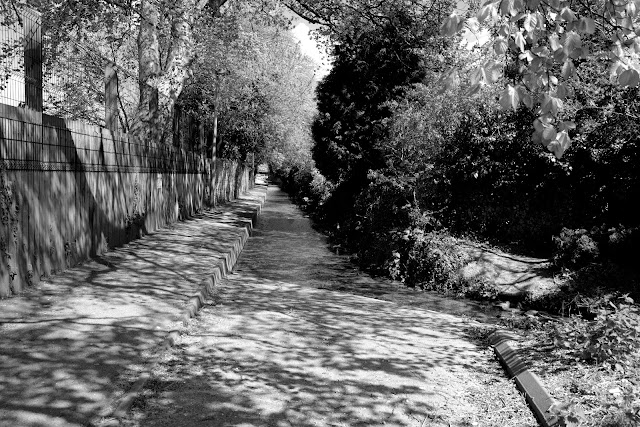 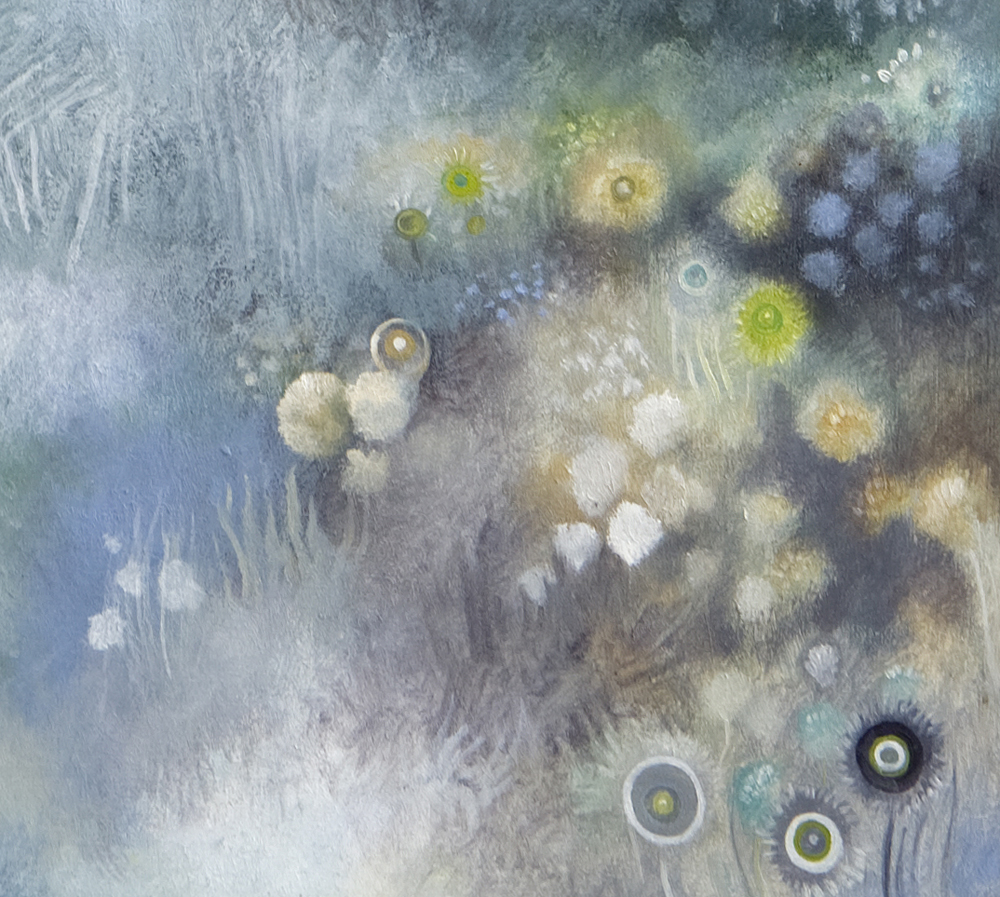