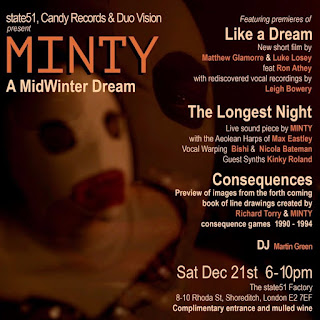 The idea behind these paintings is not to think, but to purge.
Each painting:
25x 25 cm
gouache on watercolour paper
#1-5 here
Prints are available to buy at Saatchiart. 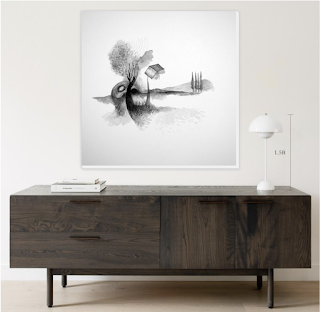 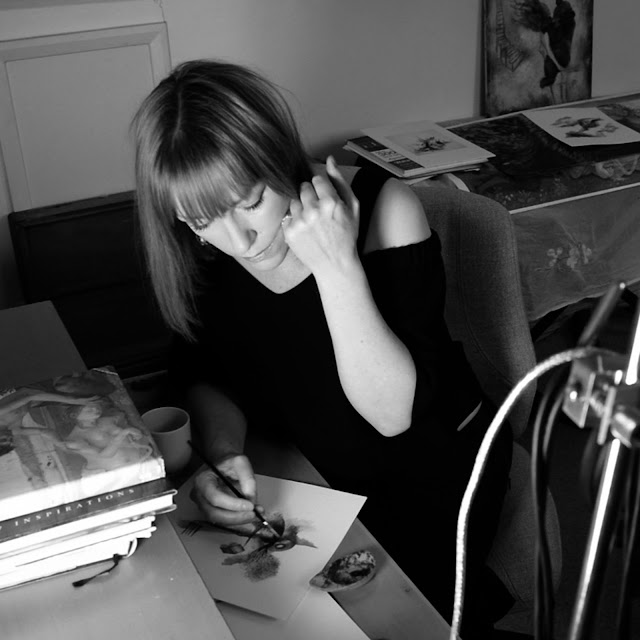 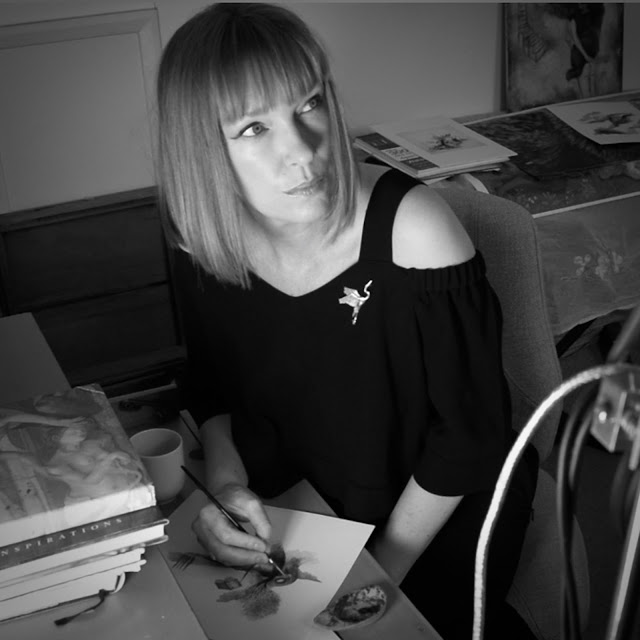 #17
Thanks for visiting. This series is ongoing.
Posted by Gaynor at 18:00

How To Stand Up 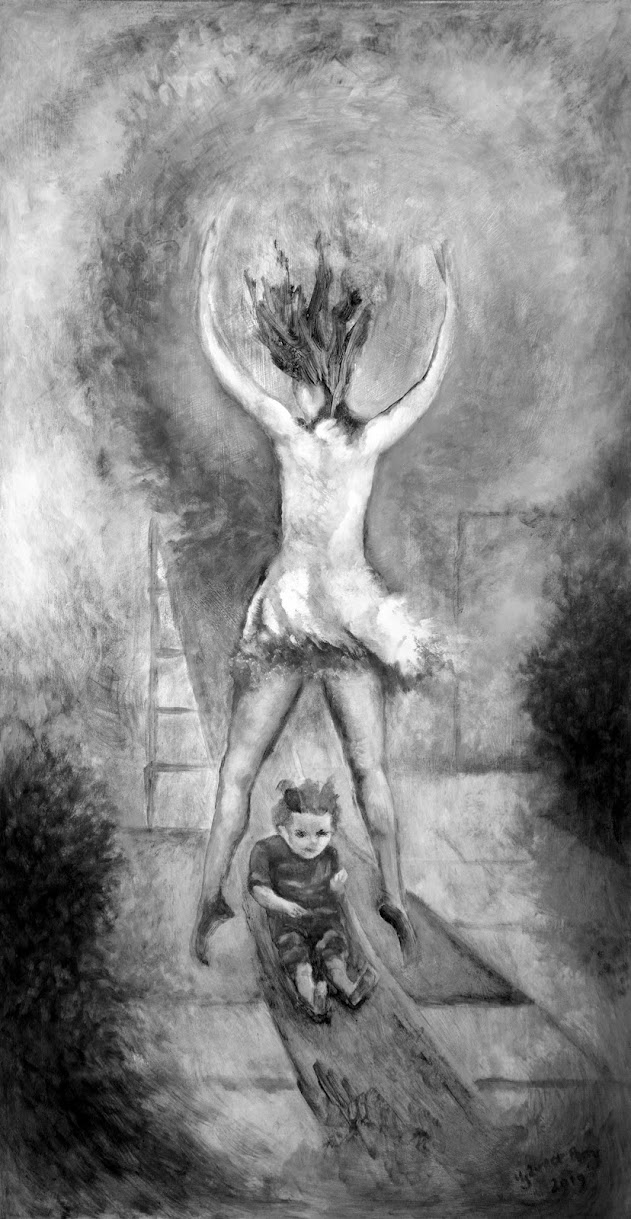 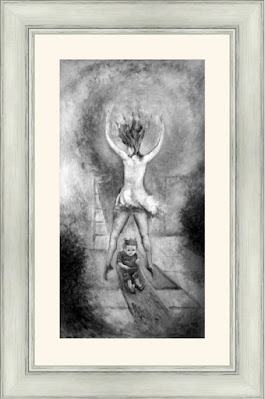 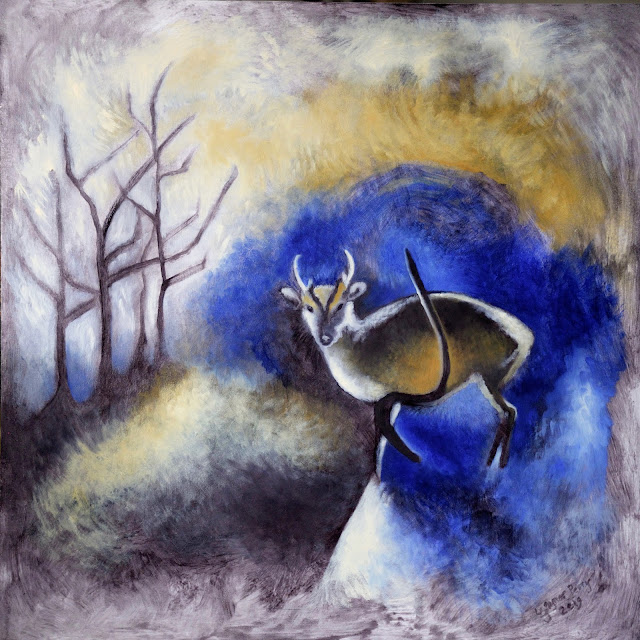 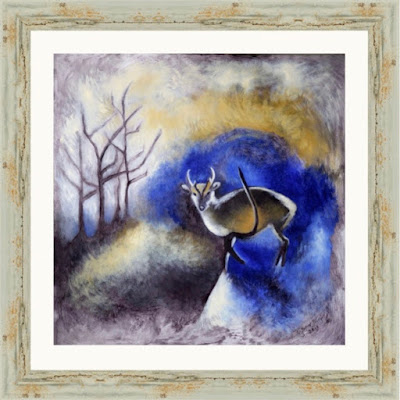 I am a nemophilist, a lover of birdsong and solitude. When I am within the trees, the melodious landscape, I feel augmented; absorbed by nature I love. 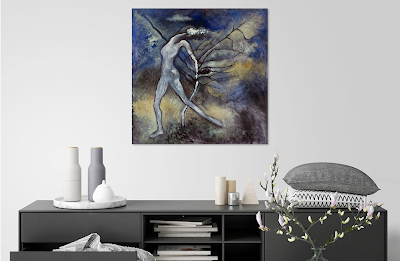 My artistic practice uses photography as a central component. If the camera disappears and the person before me emerges from within themselves, I feel I have achieved my aim. To accomplish this requires kindness, a desire for truthfulness, and the wish to capture glimpses of these aspects in another. I would like my collaborators to feel understood.
I have had the honour of photographing many fascinating and unique individuals over the past few years; this is my favourite way to spend time with people.
A Life Out Loud


I met Malcolm at a poetry reading night at the House of St Barnabas in Soho. In his early days, Malcolm delivered impassioned, searing lines of poetry in the manner of a German dictator. Calling into question the validity of art as commerce, played out against the back-drop of institutionalised inertia; among other things!

In the short time I knew him he was a mellow, charming and vivid wit, with his own inimitable style.

I first met Jessica on an evening out with mutual friends. I was intrigued by the wondrous planes of her face and her mellow demeanour. To me, she possesses a timeless aesthetic and also a warmth of spirit which is evident in her musicality.
Jed is an authentic and uncompromising individual. A talented independent designer with her roots firmly planted in the sub-cultural principles of punk and fetish. She diligently constructs garments for those who wish to be liberated and/or restrained in style.
Jed Phoenix: The Woman, The Machine 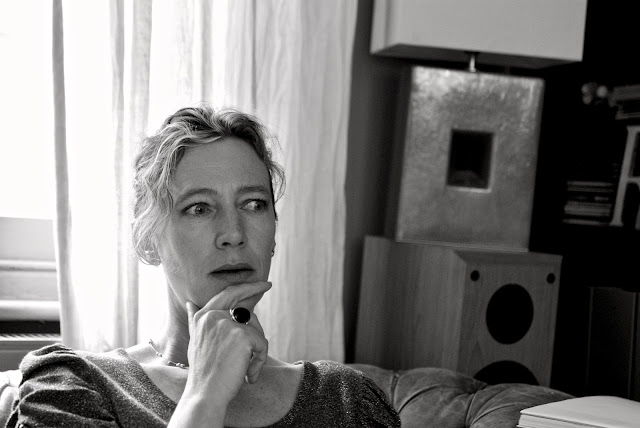 Robin Sheppard
Sayoko Papillon, also known as Sayoko Paris, is a Japanese composer, singer, musician, poet and performer living in Paris. Her music described by Silvia Bombardini ASVOF - "There is a delicate, limpid and slippery poetry in Sayoko’s composition, as if her notes were gently laid on a thin, gauzy layer of ice.”
"You really capture something indefinable about each sitter, it's so intriguing. You find that secret place that I think all women must have and need where childlike comfort lies." Bronwen
Javier is an award-winning Spanish film composer, best known for his score for Guillermo del Toro’s epic film Pan’s Labyrinth.
Yulia gave her debut performance aged seven, performing Bach’s Keyboard Concerto in F minor with the Rostov State Symphony Orchestra. Her performances are powerful and highly accomplished. Yulia’s relationship with the scores she interprets so adeptly is profound and each performance is a nuanced expedition through the composer’s sonic architecture and landscape. She conjures worlds, striving to convey the maelstrom of the heart through her hands. 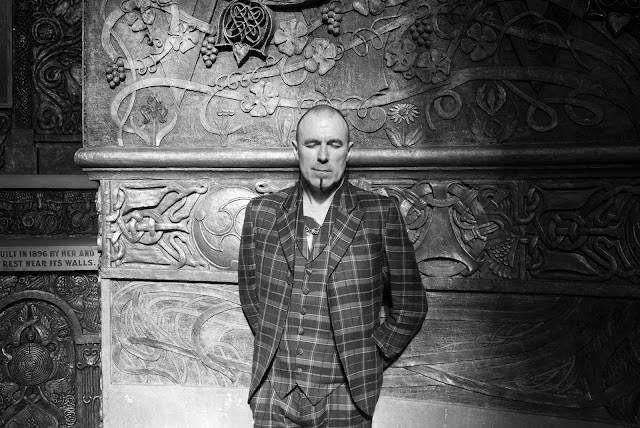 Noko aka Norman Fisher-Jones
These portraits arose from my admiration of Charlotte’s work as a wildlife conservationist. I wanted to document her bond with this squirrel, Cherry, in particular. Charlotte nursed the little squirrel back to life having found her collapsed and with a dreadfully battered face in a park in Walthamstow.
Cherry had a serious malocclusion which required her front teeth to be removed. This means she can never be released back into the wild and so now has a permanent home with Charlotte, along with a menagerie of other creatures Charlotte dedicates her time to nurturing and protecting. 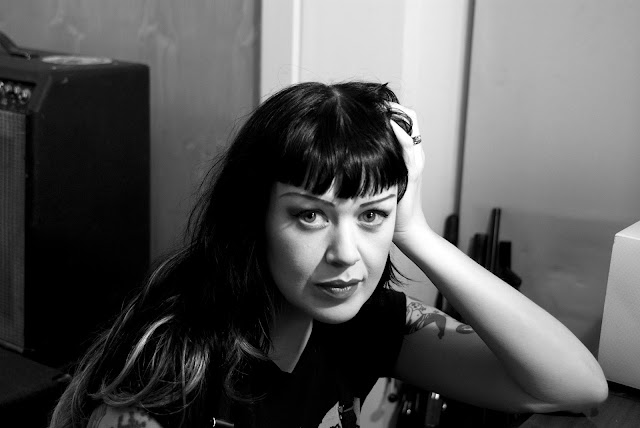 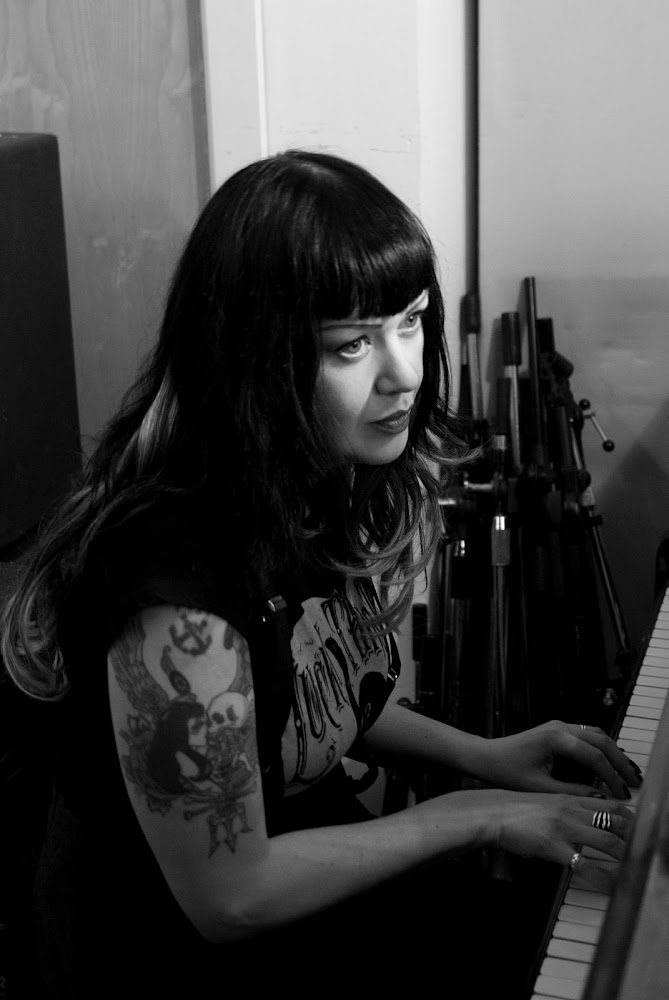 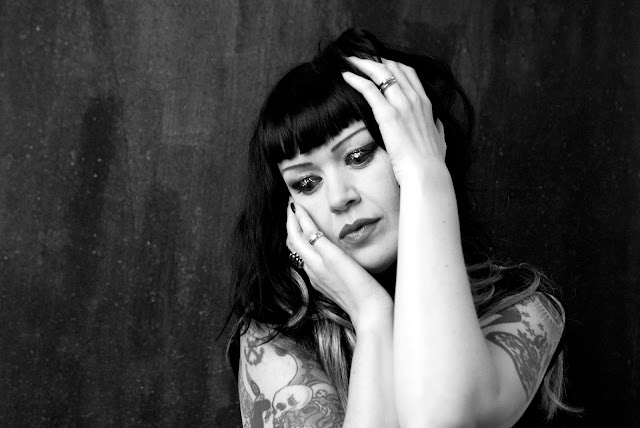 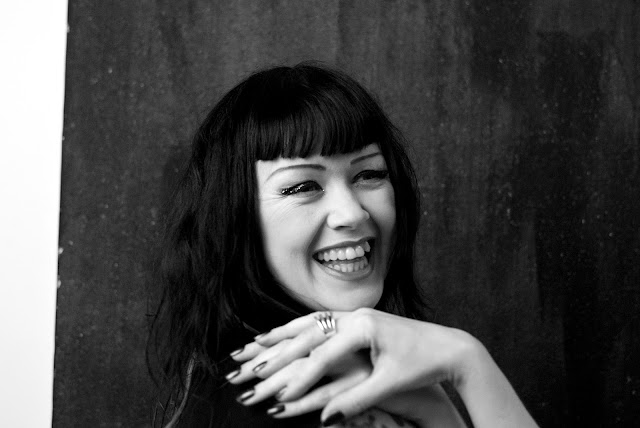