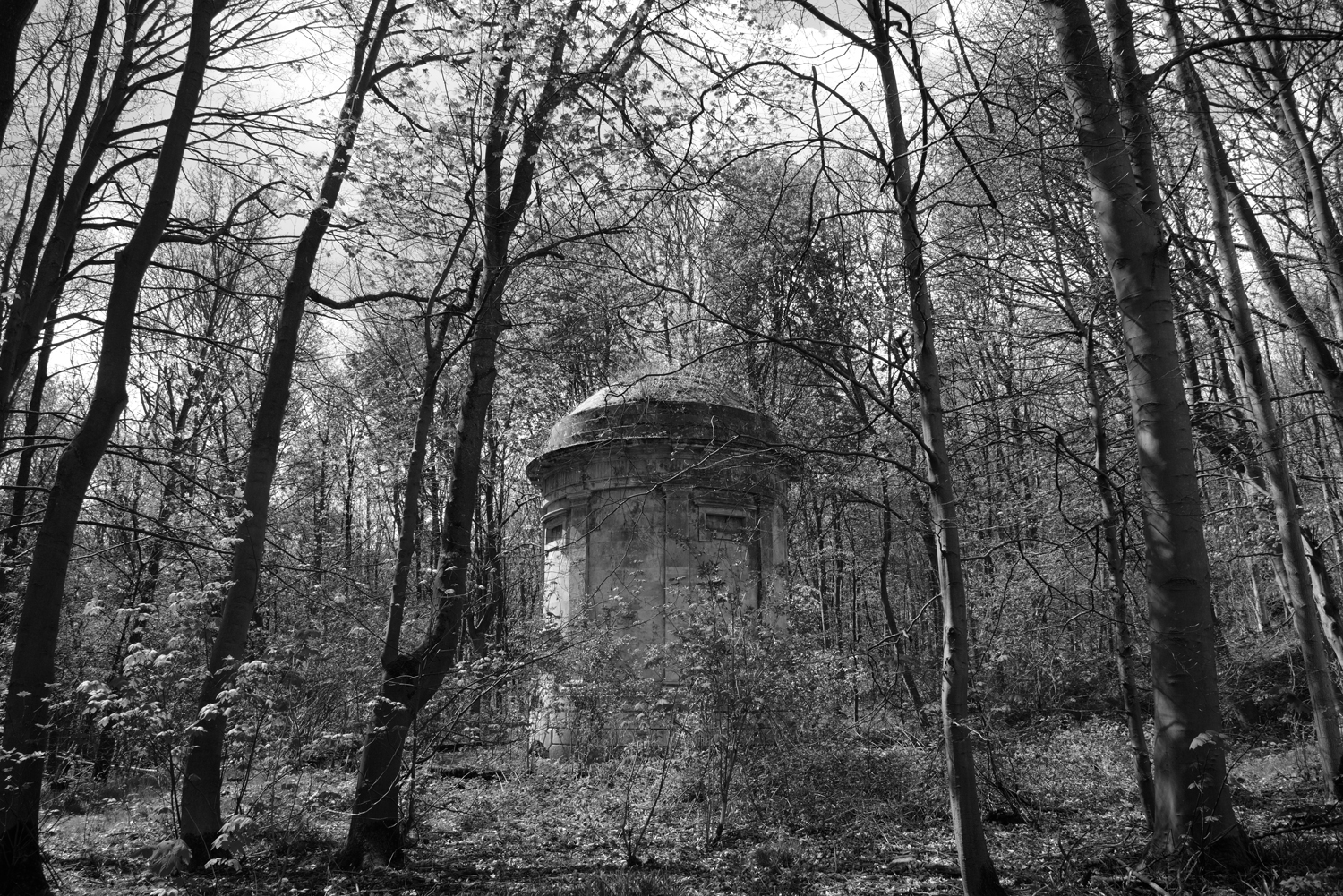 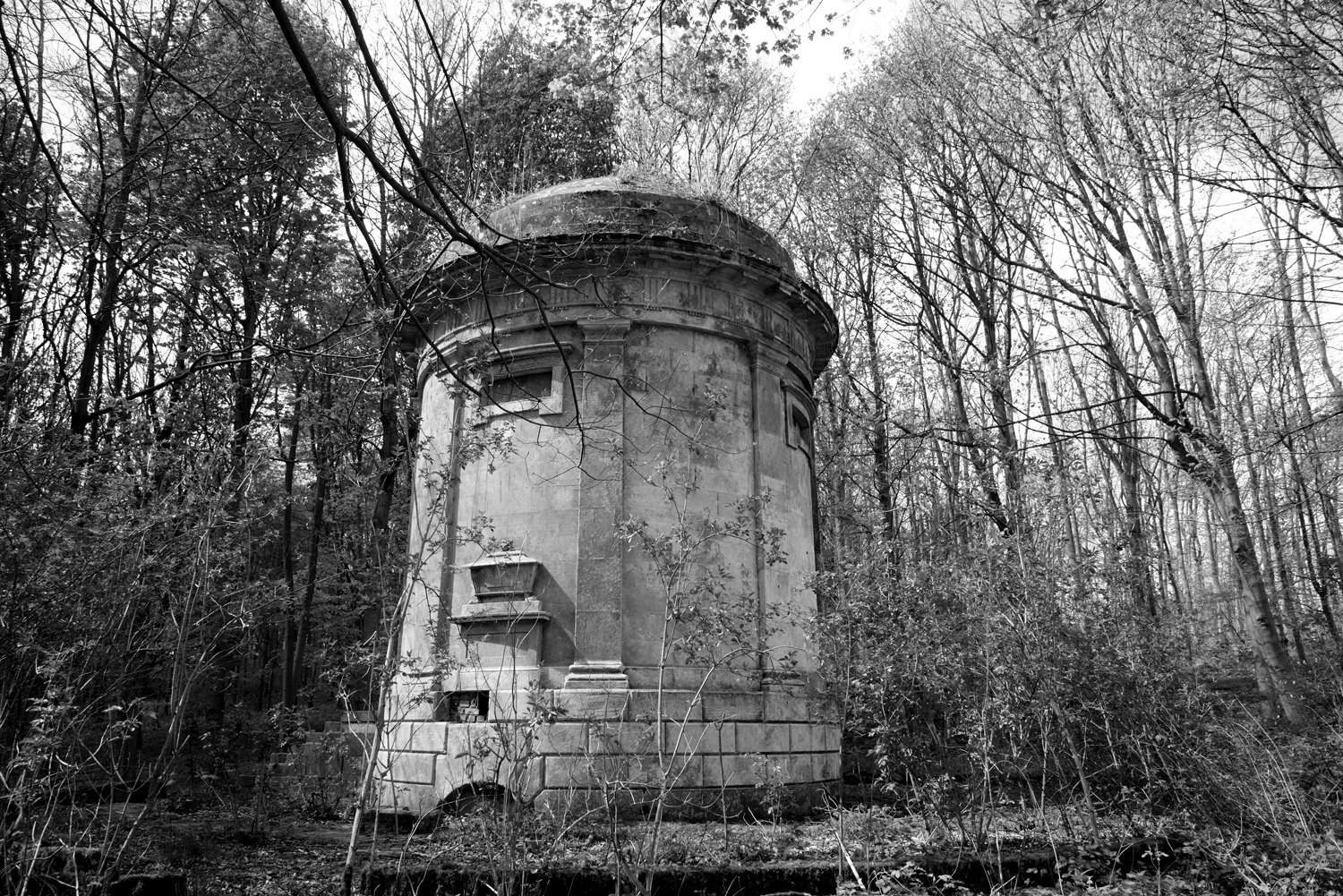 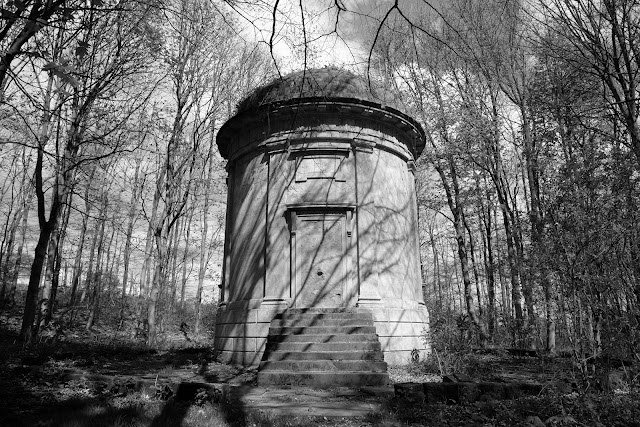 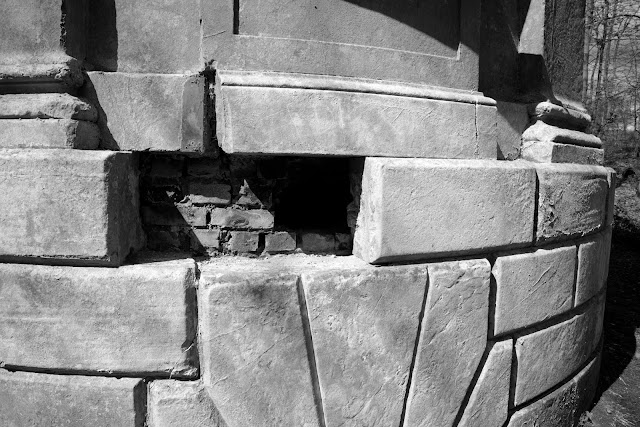 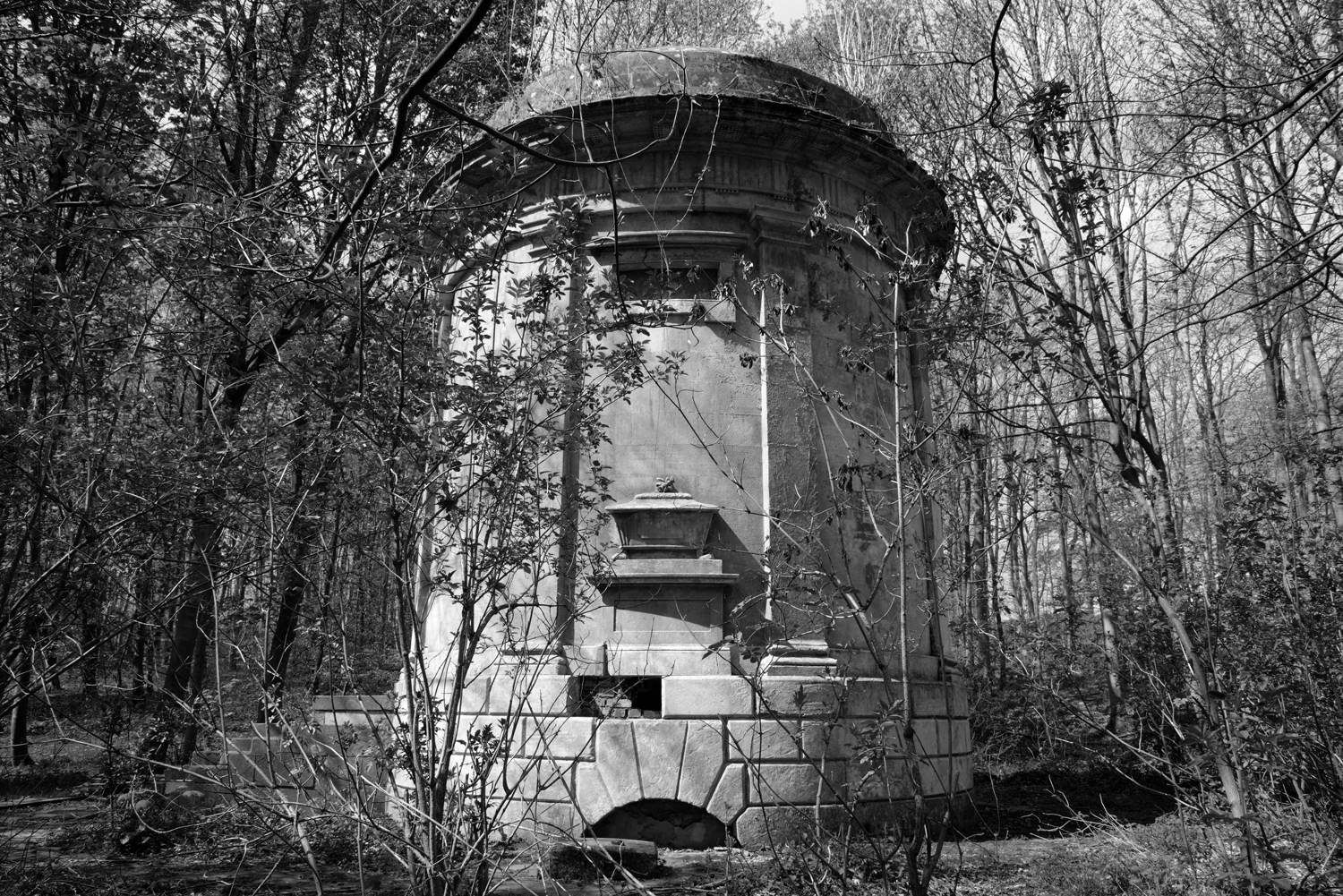 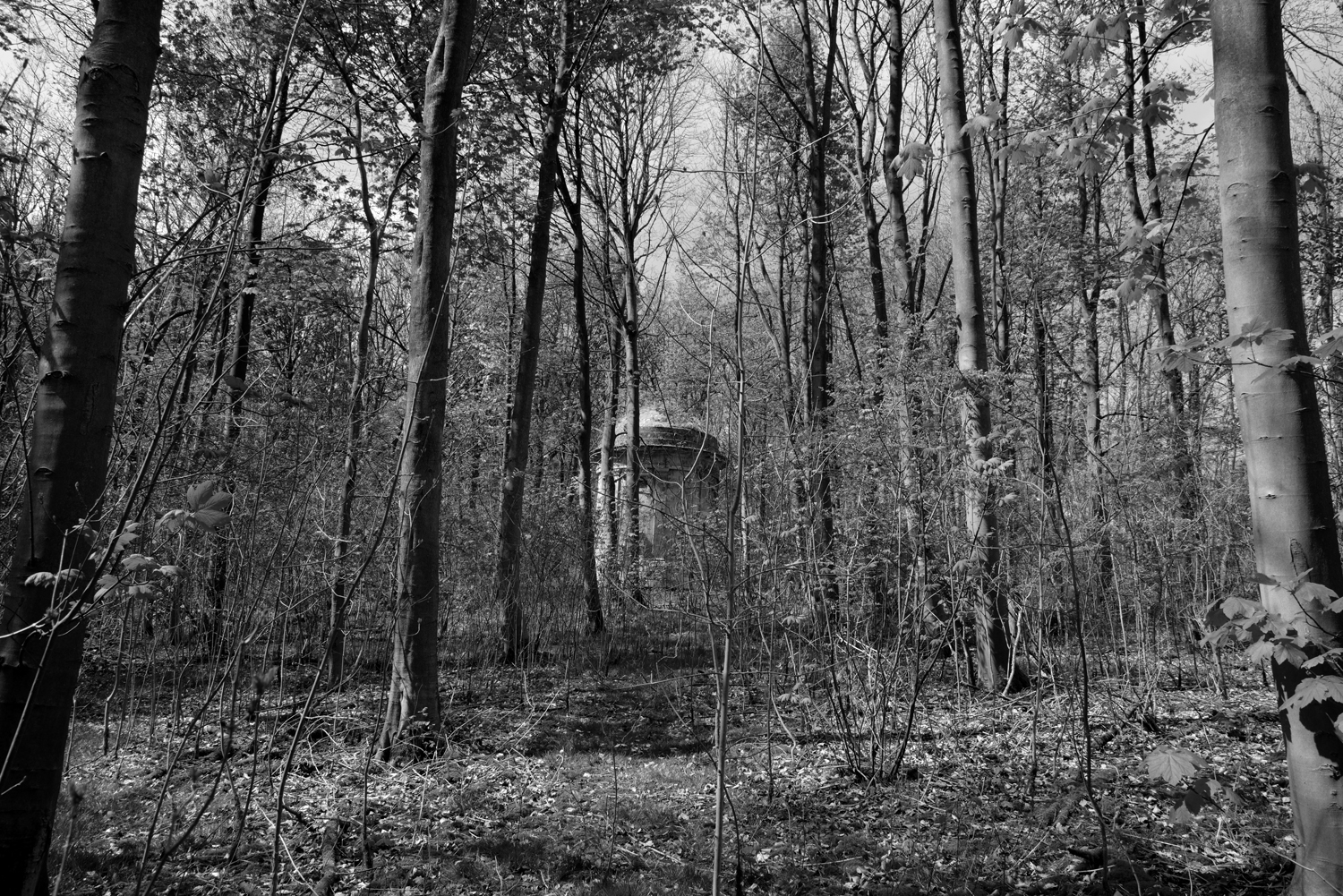 Raikes Mausoleum is 38 ft (12 m) high and 67 ft (20 m) in circumference. Quite something to spy nesting there in the woods at the North end of Welton Dale, a haunting presence. Built in 1818 by Robert Raikes (1765-1837), it was desecrated in the 1960's and a skull was stolen, later found near the Humber estuary. After a coroners inquest and police investigation the skull was returned and the large vault underneath the main structure was permanently sealed.

David H Parker, who was born in the village in 1931, compiled a memoir about growing up there. He writes, "I will start at the northern end of the village at the top of Welton Dale where there are a few houses and a small church called Wauldby. This once belonged to the Raikes family who lived in the Manor House. Most of their ancestors are buried in a mausoleum which is in the corner of Welton Dale near the Beverley Road. It was built around 1818, with the main burial chamber under a round building which contained lead coffins on shelves around the walls. These had been broken into many years ago during the First World War, there was also a passage leading to another vault. A friend of mine, Bill Goldsmith, and I managed to get into the chamber when we were about twelve by removing a stone slab. While we were down there a shadow moved across the entrance. Bill and I fought each other to get out of there and didn't stop running until we got to Welton. It was only a tree branch moving across the setting sun, but it frightened us thoroughly."

(An extract from Welton As I Remember It: A personal recollection of life and times in the village by David H Parker). 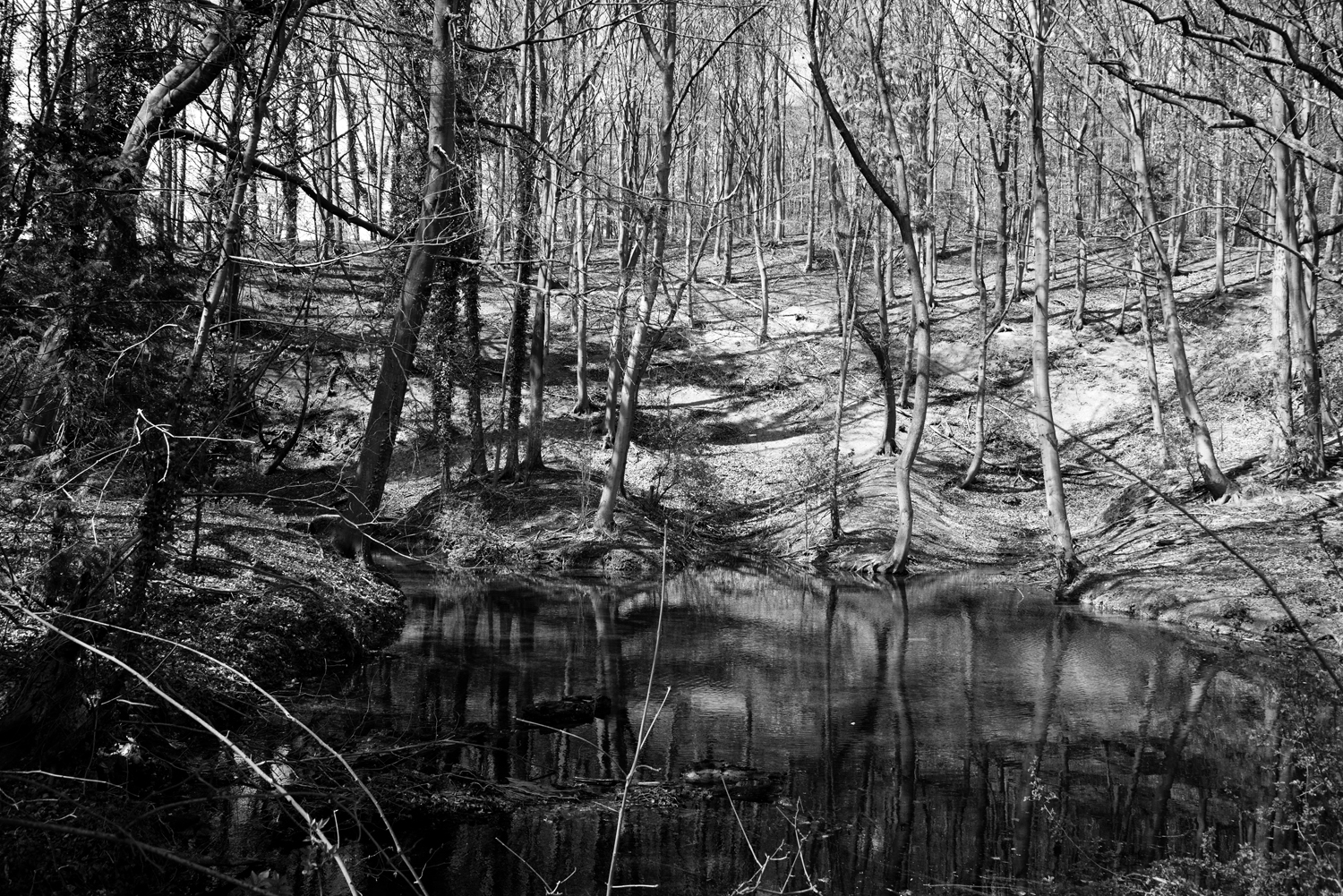 Welton is the site of many springs, the one pictured above is near to the old watermill. Water runs through the village to the mill pond by the church, dropping down from a weir and beyond that in streams down towards the river. My composition Home Ground is inspired by the water and landscape of this place. As a child growing up there it has haunted and inspired me equally. I recall exploring wood and hedgerow, daring to stir up dark bodies of water with stones and little feet, vanquishing ghosts. 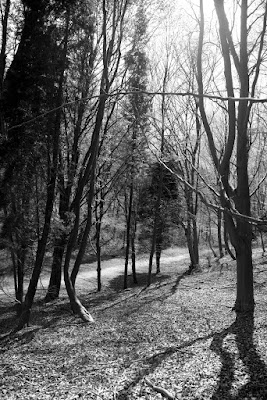 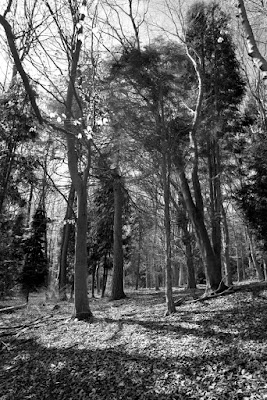 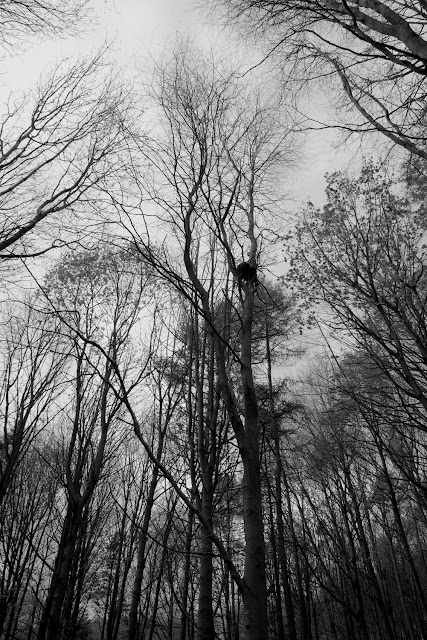 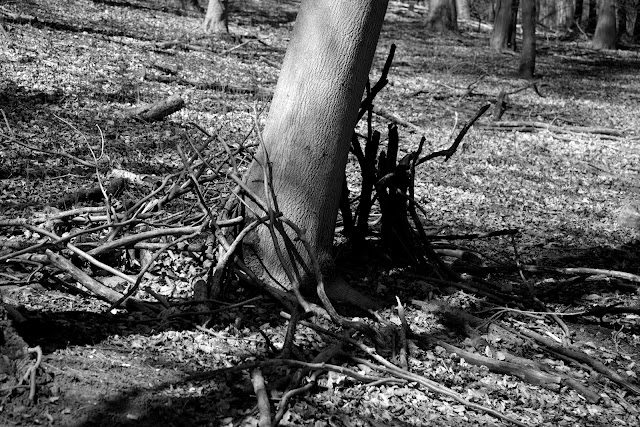 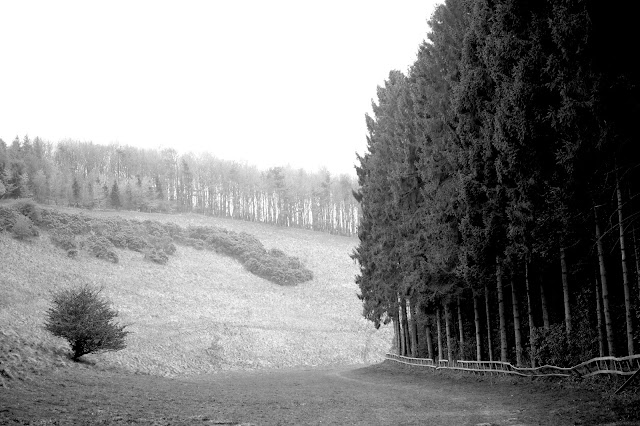 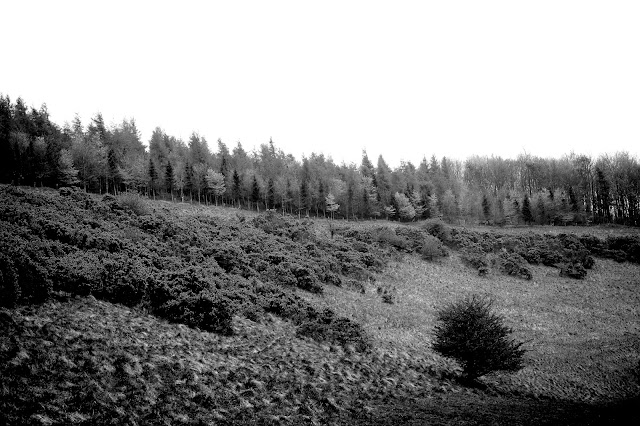 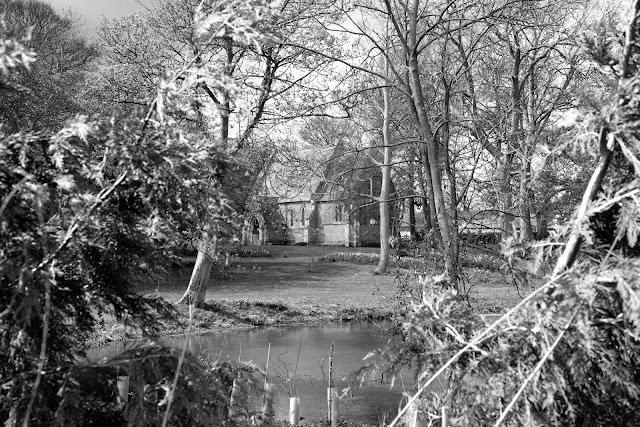 Wauldby Chapel at the top of Welton Dale 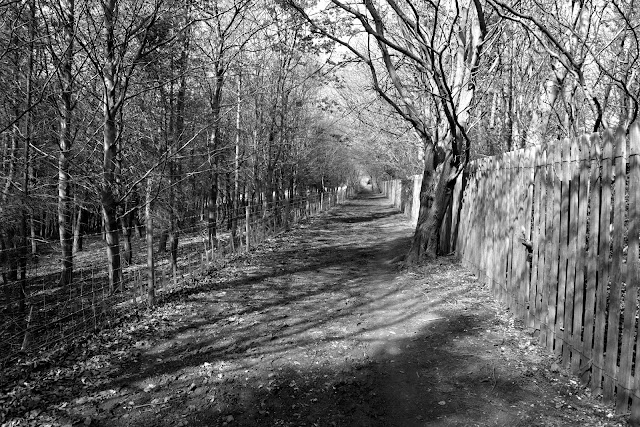 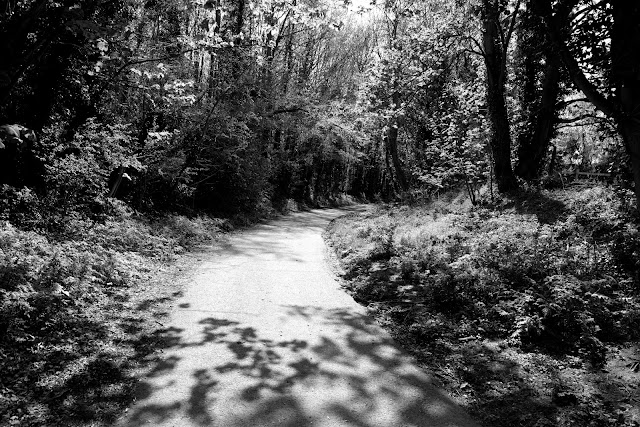