I produced this animation using the black and white gouache paintings from my Encephalic Cleansing series.  The individual frames were created using layers in Photoshop, which were then imported into iMovie.
Animation & Music
written, performed, produced & mixed by © ℗ Gaynor Perry
Mastered by Magic Garden

The beginning of the song and first few lines were heard in a dream. I recalled the atmosphere clearly when I awoke and translated what I perceived  musically as a starting point for this piece. I also dreamed about a magical silver dress. 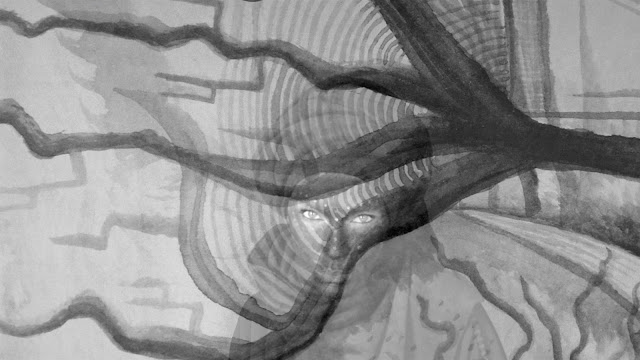